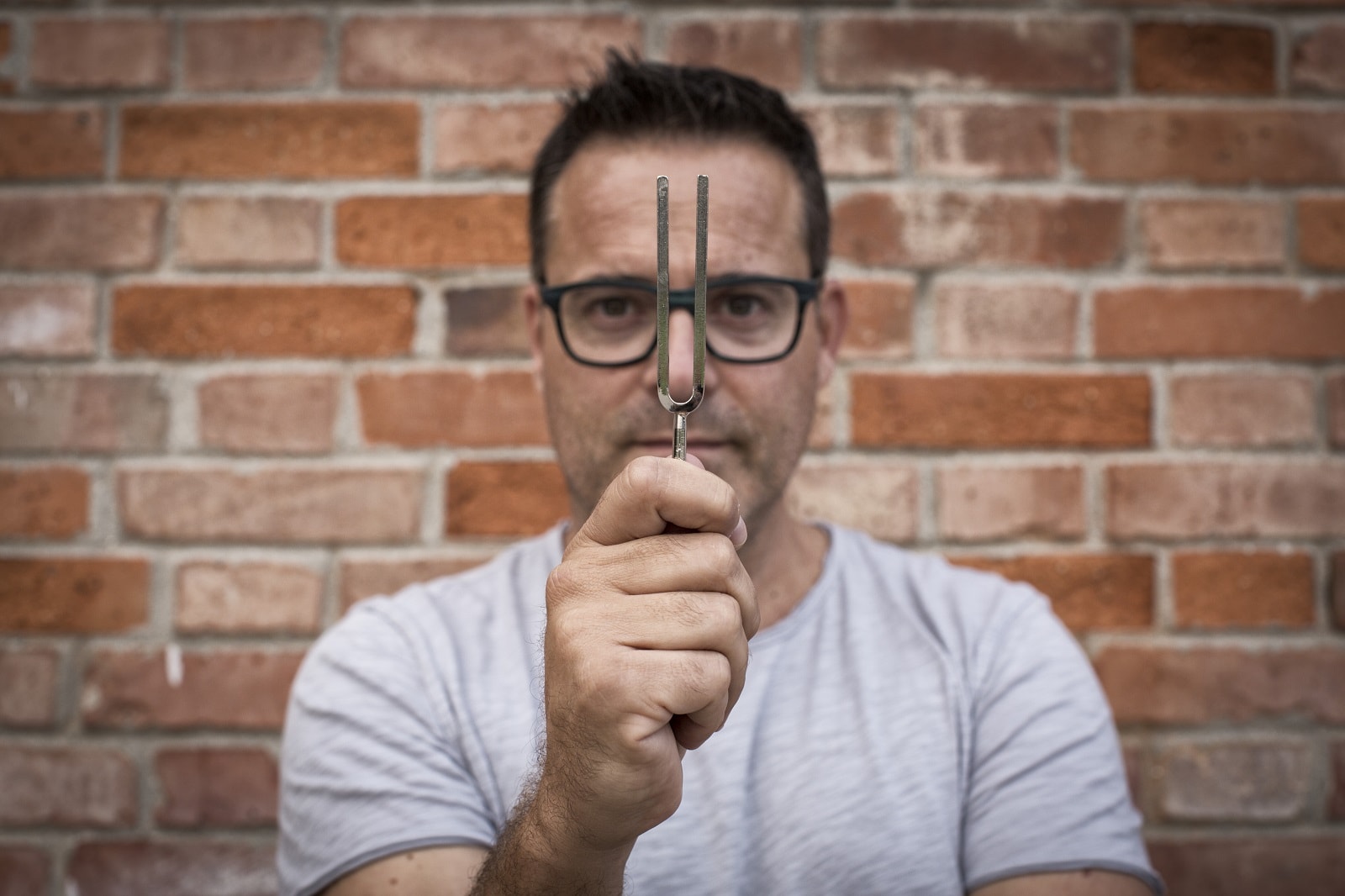 Denis Monte was born in 1971 and specialized in children vocal with Nicola Conci, Mario Mora and many other teachers. He attended masterclasses and choral conducting courses with esteemed conductors (Lorenzo Donati, Adriano Martinoli, Fred Sjoberg, Luc Guilloré, to name a few). In May 2009 he received the prize as Miglior Direttore (Best Conductor) during the 5th Concorso Nazionale for children choirs of Malcesine (Verona, Italy).

He participated as a teacher at the Festival di Primavera 2010, 2011 and 2017, a choral event for primary and secondary schools organized by Feniarco. He still collaborates with the USCI (Unione Società Corali Friulane) by doing training courses for choristers and conductors in Friuli, Veneto, Tuscany, Lombardy, Campania, Puglia and Lazio.

He worked with the Italian singer Elisa in the making of the choral arrangements for the “Ivy” CD and other music productions (Ivy tour, Italia Loves Emilia, Amici a Cividale, Amici, Concerti in Arena). In 2015 he received the prize as Miglior Direttore (Best Conductor) during the Concorso Nazionale Corale of Vittorio Veneto.

He conducts the Artemìa Children’s Choir and the Artemìa Youth Choir of Torviscosa with which he has an intense artistic activity in Italy and abroad. He is a member of the USCI’s (Unione Società Corali Friulane) artistic committee of the province of Udine (Italy). 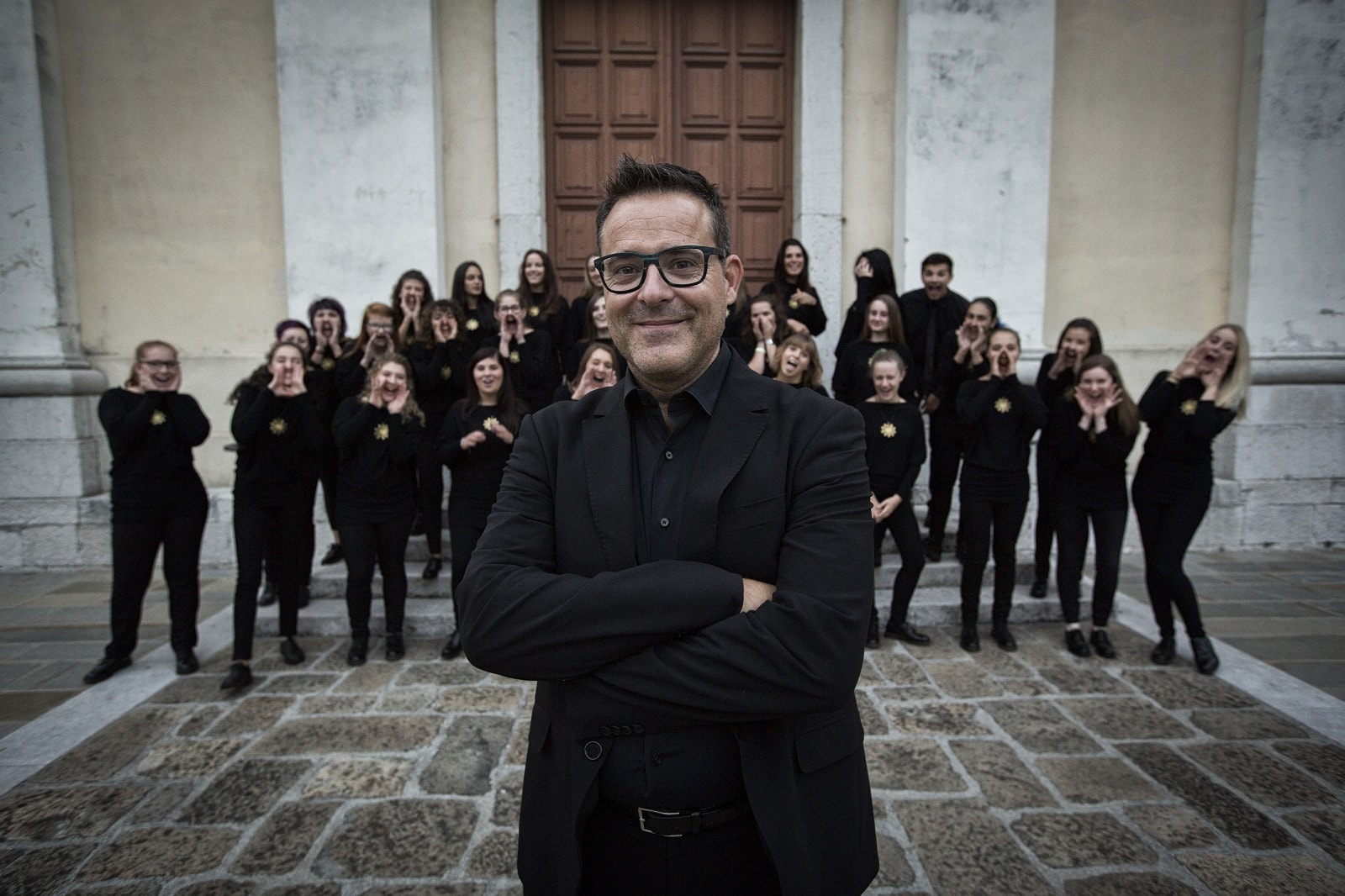